June 21 is National Indigenous Peoples Day
We Need Your Input!
Have Your Say!
Image 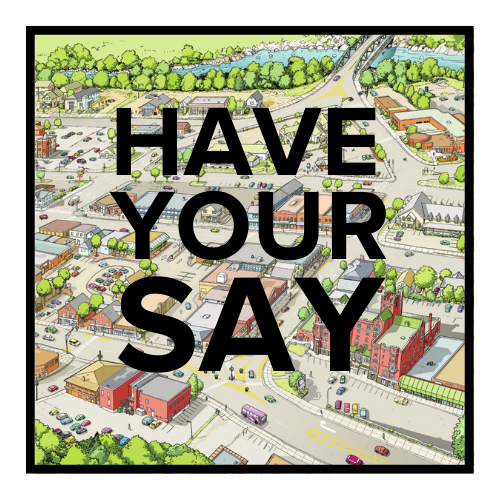 Every 8 years in Nova Scotia Towns and Counties review their electoral boundaries and size of Council.  All municipalities in Nova Scotia do these reviews in the same year, and they all ask residents for feedback about the number of elected officials on their Council.

Arguments for maintaining the status quo (6 Council members, plus the Mayor)

Arguments for reducing council size (i.e., 4 Councillors and the Mayor)

Arguments for increasing council size (i.e., 8 Councillors and the Mayor)

A comparison of Councillors to population served, (by 2021 consensus figures), shows Kentville compared to towns of similar size and to neighbouring towns.

In 2014, the Town of Kentville applied to the UARB to maintain the number and boundaries of the polling districts because “it was not a financial nor a political priority to expand Kentville boundaries to include populated areas on its borders”.  Electoral Boundaries are the boundaries between voting districts - for example Kings County councillors each represent a district.  Kentville councillors are elected "at large" and don't have districts.

In the 2014 review, the Town of Kentville suggested that the number of elected officials should remain the same for the following reasons:

Public engagement is an important aspect of this review process and weighed heavily by the UARB in their review and approval.  At the 2014 review, the following methods were used to gather feedback from residents using an online survey:

In 2014, the UARB found the Town’s public engagement for this review to be organized, thorough and well-advertised.  The survey collected 30 responses with the following results:

At their October 2014 meeting, Council voted to maintain the status quo of 6 elected official (plus Mayor).