Kentville is the shire town of Kings County, Nova Scotia. It’s one of the most beautiful and richest agricultural districts in North America, in the heart of Nova Scotia’s great apple industry. 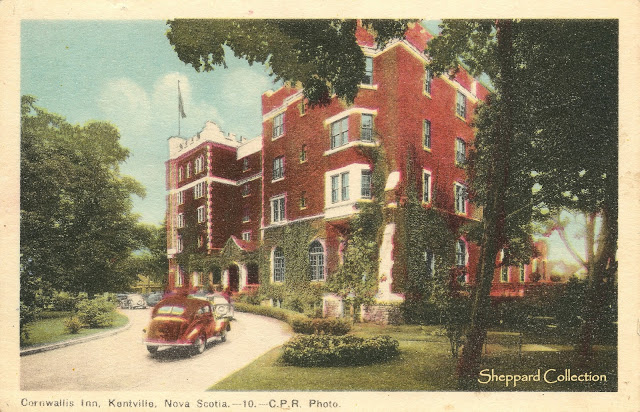 The town owes its location to the fordable condition of the Cornwallis River used here by the earliest inhabitants, the indigenous Mi’kmaq. The river was first known as the Grand Habitant by the Acadians. Near where the Dominion Atlantic Railway (DAR) station was later built, a large sand hill stretched to the banks of the Cornwallis River. The mound caused the banks to narrow and made a convenient place for fording the stream at low tide. A few settlers made their home near the ford. The narrowness also made it a favourable spot to build a bridge—which the settlers did in the 1870s. 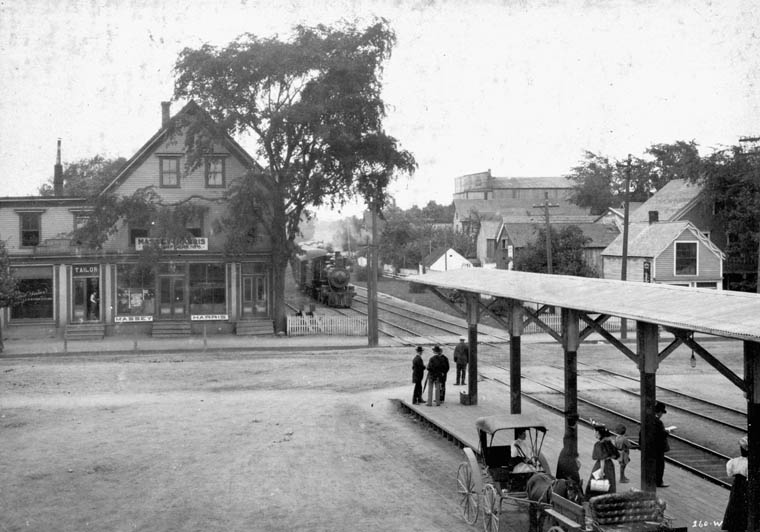 This area developed into one of the most prosperous within the province under the skillful hands of the French, who cultivated lands using a technique of dyking (including aboiteaus) to reclaim salt marshes from the sea and turn them into fertile farmlands. Later, after the expulsion of the Acadian population in 1755, the land was settled by the New England Planters—some 8,000 came to Nova Scotia between 1760 and 1768. 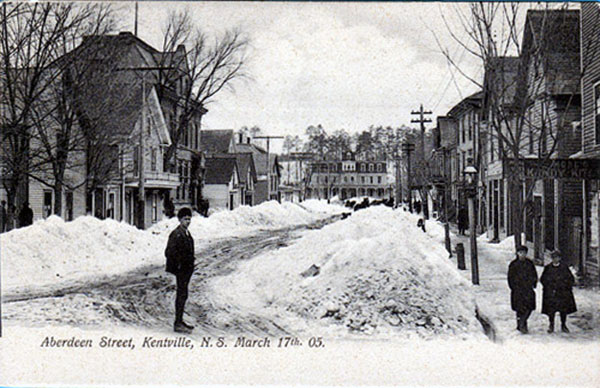 Today, Kentville has the highest year-round population of any residential centre in the Annapolis Valley. The population has been steadily increasing over the years, and recent projections are that future development of the town will see greater increases than ever before. 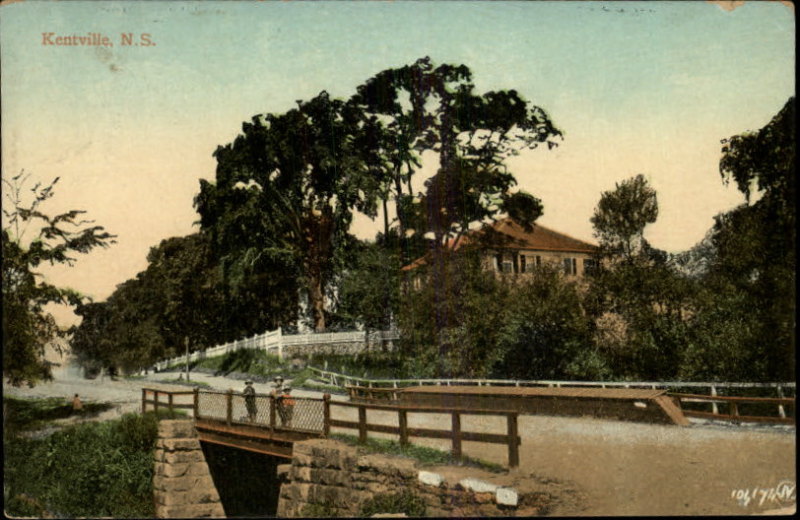