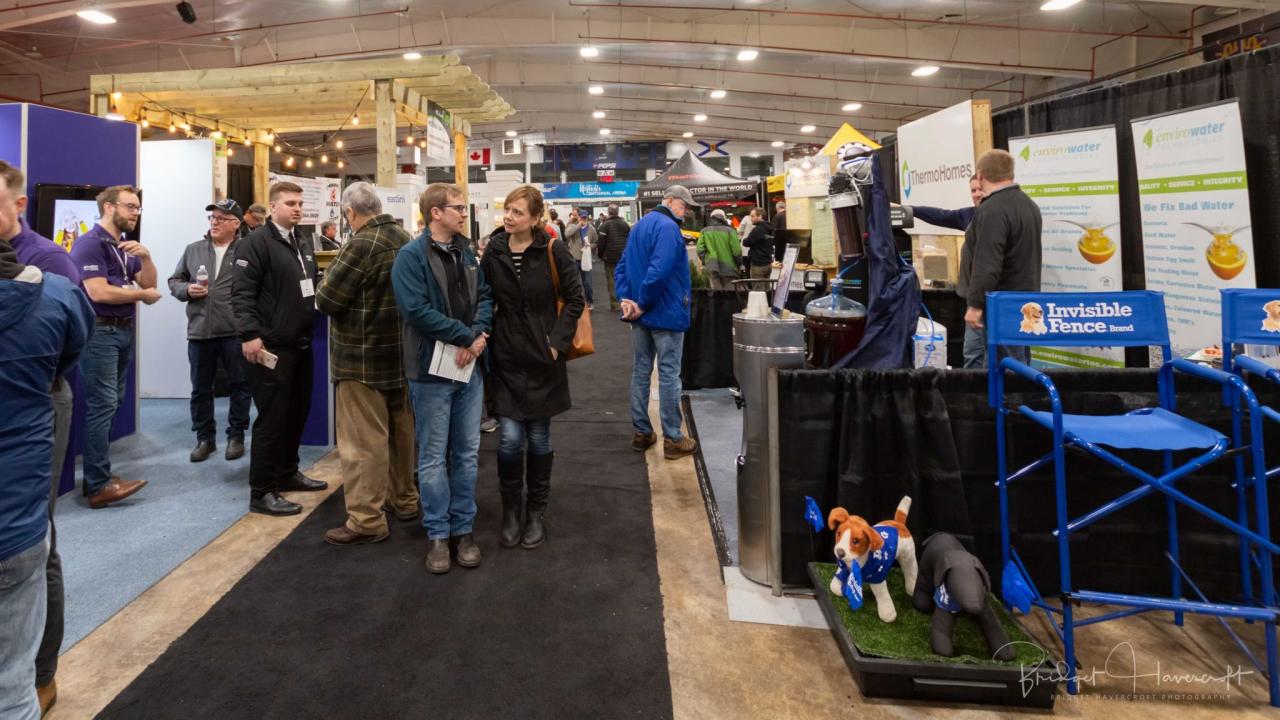 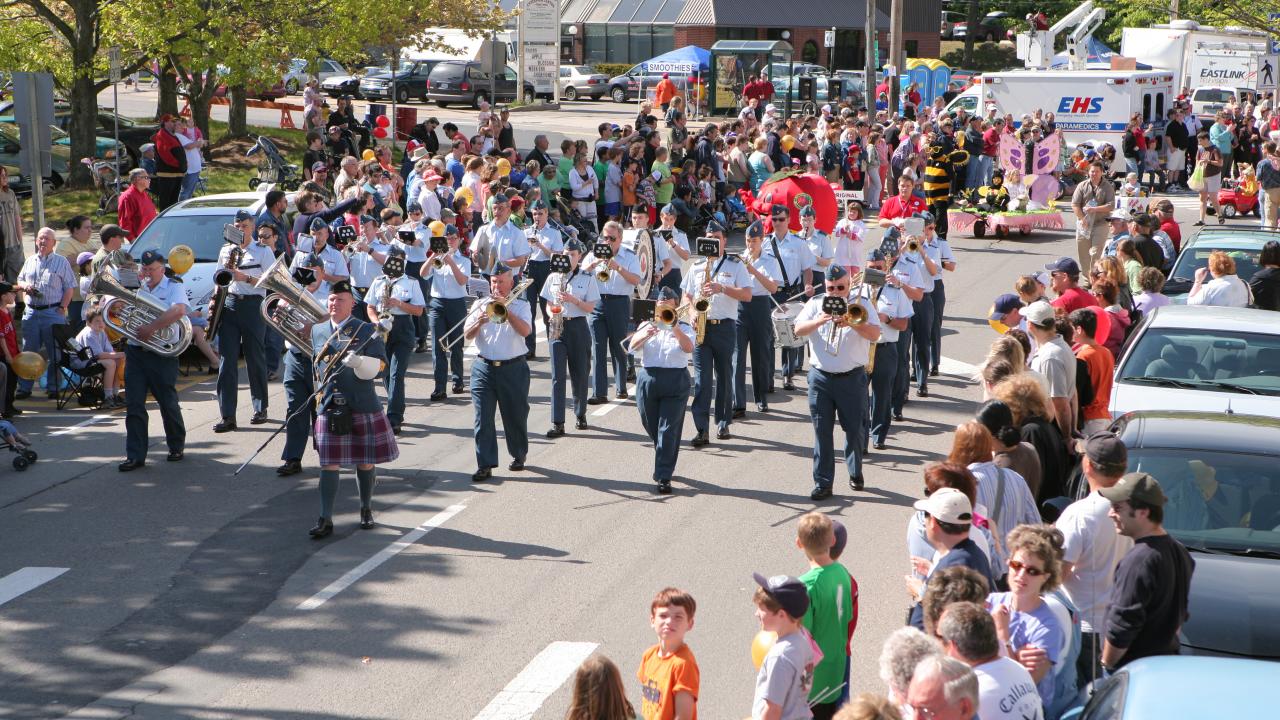 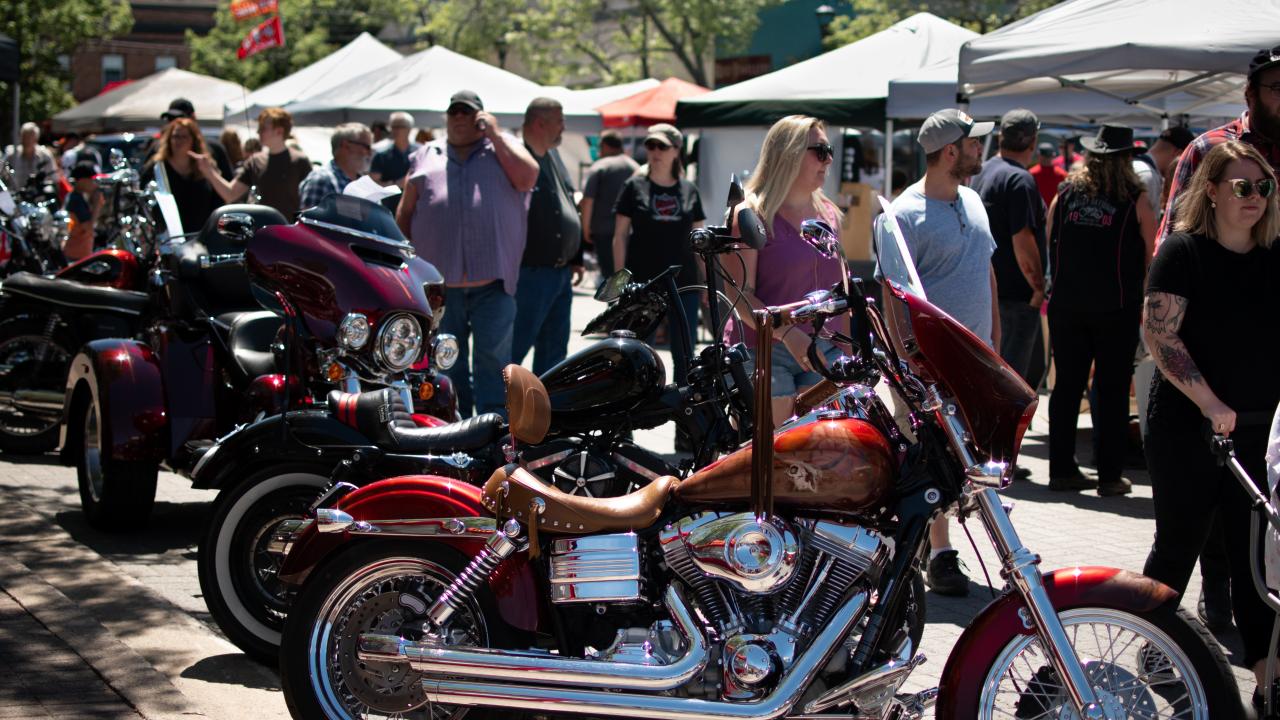 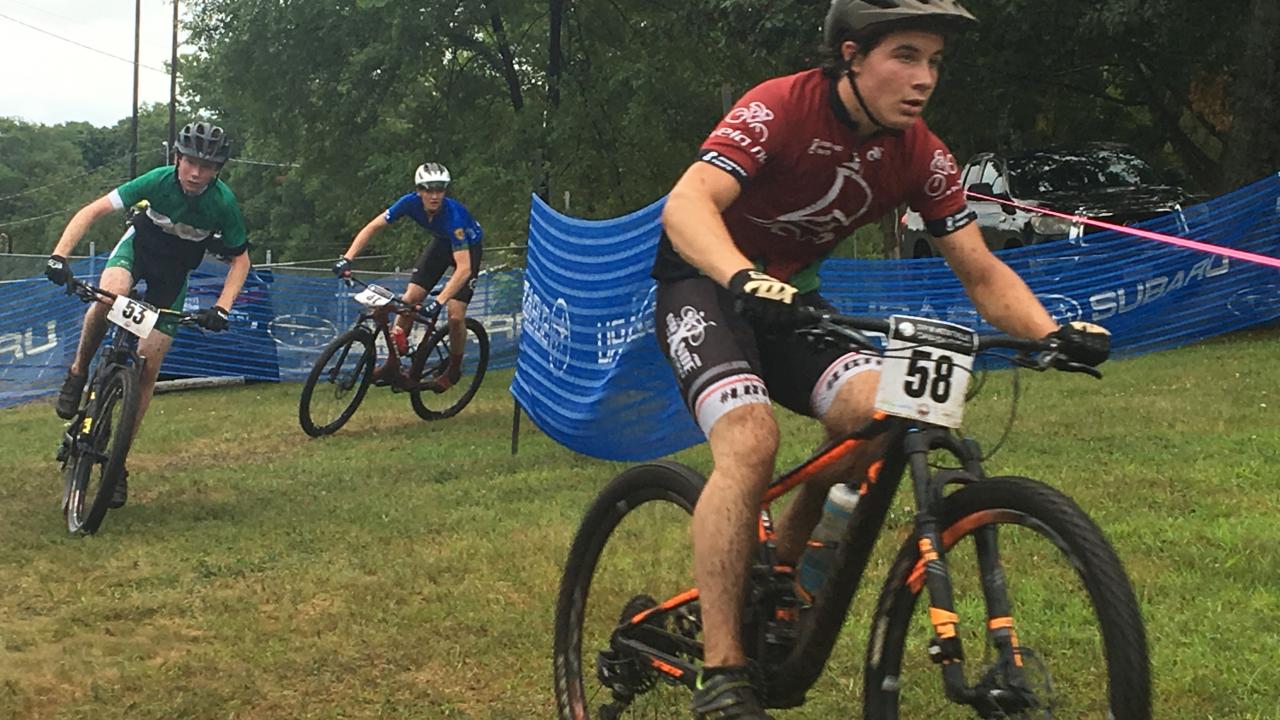 Canada Cup
Add to My Calendar

Fresh fruit and vegetables, jams, jellies and pickles, beef and chicken, eggs - all from local farms! Soaps, health and body products, artisan crafts, and a range of lunch options, from burgers to Indian food, Come and support local! We have new vendors coming weekly between now and Christmas!

Type:
Community Postings
Cost:
free
Posted by:
Kentville Farmers Market
This is a third-party event and has not yet been verified by the town.

Share the fun and adventure of reading with your child. Enjoy rhymes, songs and books with other children and parents or caretakers. Stay after the stories for a fun craft. Join in at anytime. Best for ages 2-5.

**When AVRCE schools are closed due to inclement weather then *all children & teen* library programs for that day in that area will be cancelled.

Hang out with your friends, play x-box games, board games, enjoy snacks. Every week. For ages 12-17.

Babies and Books is for caregivers and their children ages newborn to two. Join us for stories, songs, and fun! Your baby will thank you.

Join us for an evening skate!

Grab your family or friends and come out for some fun on the ice!

On December 7, Nova Scotian born performers Brenna Conrad, Andrew Morrisey and Rachel O’Brien will be bringing their immense talents to Kentville! Each performer is distinguished in their field and have entertained audiences around the world. The trio has performed together for the past two years, playing to sold out audiences in Truro and New Glasgow. After much success in both towns they’ve decided to bring the show to more Nova Scotian’s and what better time than the holiday season? This two hour festive concert has something for everyone. Everything from traditional holiday carols to hilarious, knee slapping songs. Brenna’s soaring voice take you to new heights, Andrew’s humor tickle your funny bone all while Rachel dazzles on the piano.

Brenna Conrad is a professionally-trained Soprano with over 15 years of experience in Vocal Performance, Music Education and Music Ministry. She has been the female soloist for the Nova Scotia Tattoo for over 16 years. She has also performed in several Tattoo’s over seas, including multiple appearances in the Hamburg, Germany, and Malmo, Sweden Tattoo’s. Andrew Morrisey is an actor and singer who recently starred in the solo out Canadian Tour of Hedwig and the Angry Inch. He recently was featured in a new Off-Broadway musical and has performed solo cabarets in Nova Scotia, Toronto and New York. A recent hit cabaret was directed by Tony Award winner, Faith Prince. Rachel O’Brien is a Halifax-based music director, pianist, and educator. Her selected credits include: over 100 performances of Anne & Gilbert: The Musical (The Guild), Evita and Joseph... Dreamcoat (Blind Faith Productions), Disney's Mary Poppins (Theatre New Brunswick), and Hello Dolly! (Garnet & Gold Musical Theatre). Next year, Rachel will be the Music Director Intern at the Shaw Festival.

Type:
Community Postings
Cost:
Pay What You Can (Suggested $15)
Posted by:
Maritime Express Cider Co.
This is a third-party event and has not yet been verified by the town.

Public Skating! Grab the family and come out for some fun on the ice!

Celebration Under the Stars

An evening of music by our family for the whole family! Christmas concert featuring singing from people of all ages, including Sunday school, Sanctuary Choir, many other groups, soloists and instrumentalists! Freewill offering, cake to follow, all welcome.

Type:
Community Postings
Cost:
Free
Posted by:
Kentville United Baptist Church
This is a third-party event and has not yet been verified by the town.

This Council Advisory Committee (CAC) consists of department heads and council and is a means for staff to share their work and their advice with council. Although this committee does not include members of the public, it meets in a public forum at 6 p.m. on the second Monday of each month in Council Chambers at Town Hall.  Please join the meeting at Town Hall or on Facebook Live each month.  All council meetings and council meeting highlights are available on the town's YouTube channel (see Helpful Links).