This is one of Kentville’s most valued and visited recreational spaces. Located about 1 km from downtown Kentville (on Park Street in the west end), Memorial Park offers three tennis courts, two basketball courts, five ball fields, four soccer fields, an outdoor pool, splash pad, a skating pond, running track, skatepark, playbox, and the Walter Wood Playground. This park is an important part of Kentville’s athletics and recreation programming. Everything from swimming lessons to the baseball games of the Kentville Wildcats to the Apple Blossom fireworks are held here. 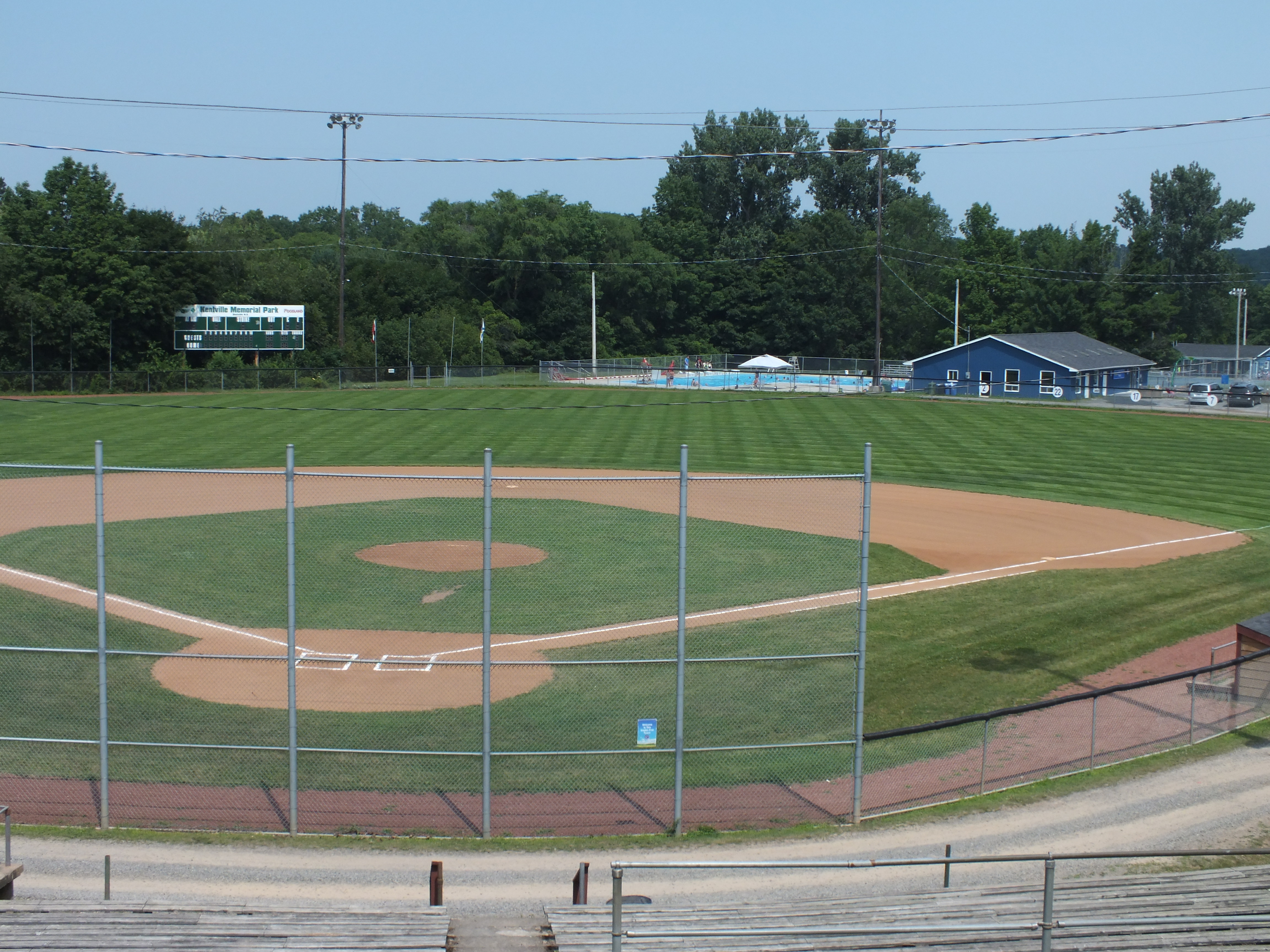 Before 1921, believe it or not, there were no dedicated grounds in the town for athletic purposes. For a time games were played at Aldershot, but the need for grounds nearer the town was clear. Professor W.S. Blair and Mr. G.C. Roy suggested that the town purchase the present property on Park Street. In 1921 a Memorial Park Commission was formed. The work of clearing the land and fencing the grounds began.

In 1922 a Park Commission was formed, and they developed an athletic field, ball field, and grandstand, and a children’s playground was added in 1923. In 1924, a new driveway was opened leading directly from Park Street; in 1935 a new grandstand was built; in 1941 two rows of maple trees were planted along Veteran’s Drive; finally, in 1953 lights were installed, and the present grandstand was constructed.

At the end of the First World War, the property of Herb Dennison was obtained for the purpose of constructing a memorial to Kentville soldiers who fell during the war. The War Memorial was unveiled and dedicated on Veteran’s Plaza, in the Cenotaph area, with an impressive ceremony on October 18, 1954. 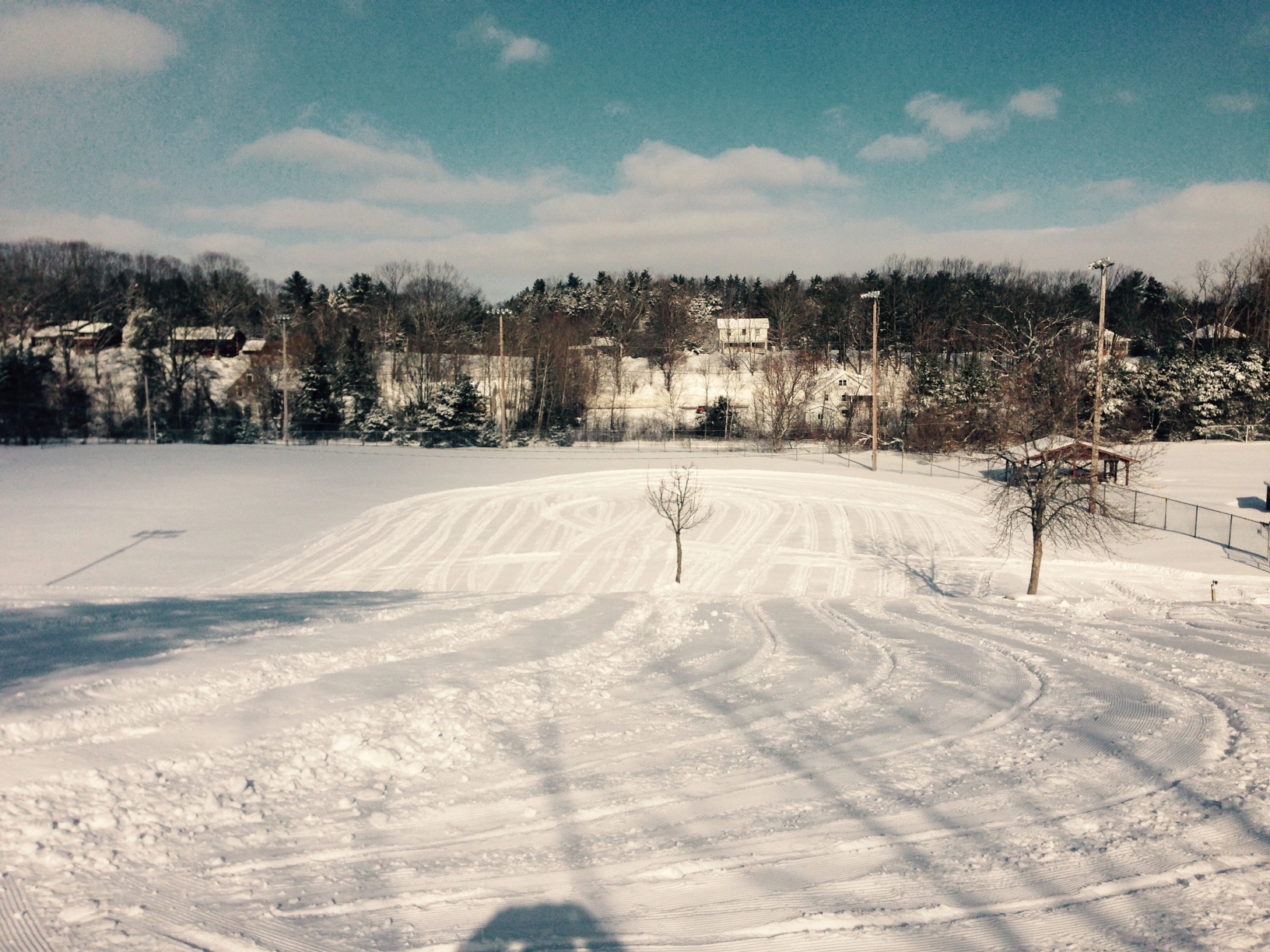 In 1959 the Board of Trade erected the Tourist Bureau. The following year, the 25-metre swimming pool was opened to the public for the purpose of teaching water safety to both children and adults. It is dedicated to those who gave their lives in defence of Canada. Over ten thousand swimmers per year use the pool for recreational swimming.

Since 1960 the new Pony League park, three tennis courts, and a children’s playground have been built. In recent years new canteen facilities, broadcast booths, parking areas, and new softball fields have been constructed. There are several baseball diamonds including one equipped with lights for night ball. The park also contains a paved basketball court, and a quarter-mile jogging track.

Nichols, Mabel G. The Devil’s Half Acre – A Look at Kentville’s Past. Kentville: Kentville Centennial Committee, 1986.