Office of the Mayor

Mayor Sandra Snow was first elected to the Town of Kentville council as mayor in 2016.  She was acclaimed in the 2020 Municipal Election.  Sandra has actively engaged with NSFM and FCM through meeting and conference attendance.  In 2017 Sandra was appointed as a member of the Joint Municipal Accountability and Transparency (JMAT)Committee.  The committee provided recommendations which were implemented effecting positive changes in municipal governance.  Mayor Snow is a Board Member and on the Audit Committee for the Municipal Finance Corporation (MFC) since 2019.

Sandra is married to Richard Snow and they have one son, Alex.  They have lived in Kentville since September 1994.  Sandra retired from the Royal Canadian Air Force in 1999, after a 20 year career as a Master Warrant Officer.  Upon retirement she went to work as a contractor to the RCAF at 14 Wing Greenwood.  The contract ended in March 2015.  In September 2014, Sandra was presented with the Elsie MacGill Northern Lights Award for her contribution to aerospace in Canada.  Sandra has always been committed to her community, serving as a volunteer with a number of local non-profit groups and Town of Kentville Citizen Committees.  Sandra was appointed the Honorary Colonel of 415 Maritime Patrol and Force Development Squadron in Greenwood in May 2018.  She is a runner.

Mayor Snow sits on or chairs the following committees: 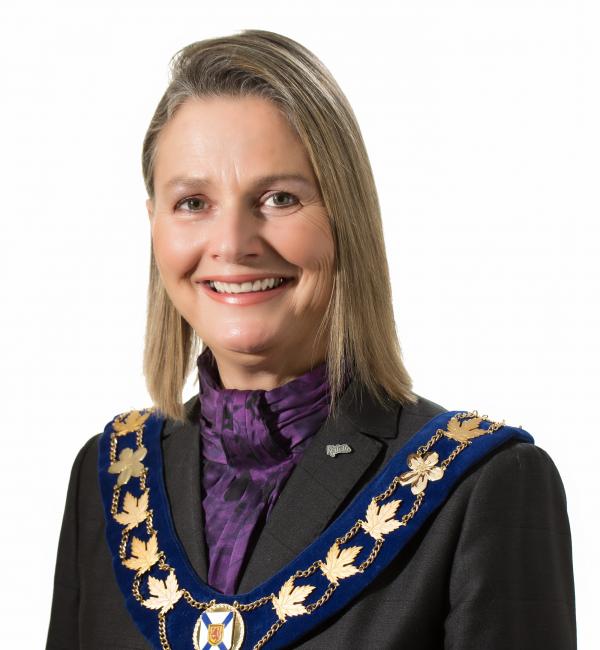